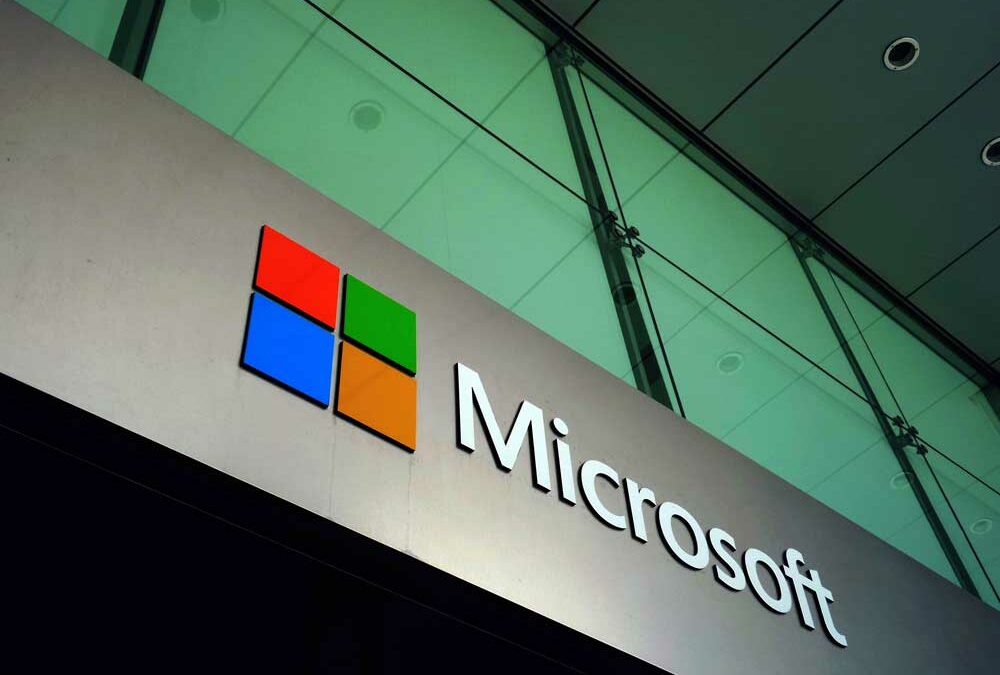 Microsoft is warning of a recently discovered critical Windows DNS Server vulnerability that is described as “wormable.”   DNS (Domain Name Services) is used by computers all over the world to find each other. The Internet could not work without it. Microsoft DNS is specifically used inside businesses all over the world and allows Windows systems to locate computers and services within the business network. If a business is running Windows desktops and servers, they are almost certainly using Microsoft DNS.

Such a flaw could allow attackers to create special malware that remotely executes code on Windows servers and creates malicious DNS queries that could even eventually lead to a company’s entire network being compromised.

“Wormable vulnerabilities have the potential to spread via malware between vulnerable computers without user interaction,” “Windows DNS Server is a core networking component. While this vulnerability is not currently known to be used in active attacks, it is essential that customers apply Windows updates to address this vulnerability as soon as possible.” explained Mechele Gruhn,  a principal security program manager at Microsoft.

This is vulnerability is as bad as it gets

If you want more detail of what a worm is, remember WannaCry?  This took advantage of the wormable EternalBlue exploit in Windows’ Server Message Block (SMB).   The Common Vulnerability Scoring System (CVSS), gave EternalBlue an 8.5/10 score for severity. If you want a comparison, this new DNS vulnerability has been allocated a severity score of 10/10.

In a blog post published Tuesday, Check Point described in detail how the bug works and have named the flaw SIGRed, and also said it believes there’s a high chance of this vulnerability being exploited.

“Every organization, big or small using Microsoft infrastructure is at major security risk, if left unpatched. The risk would be a complete breach of the entire corporate network. This vulnerability has been in Microsoft code for more than 17 years; so if we found it, it is not impossible to assume that someone else already found it as well.” 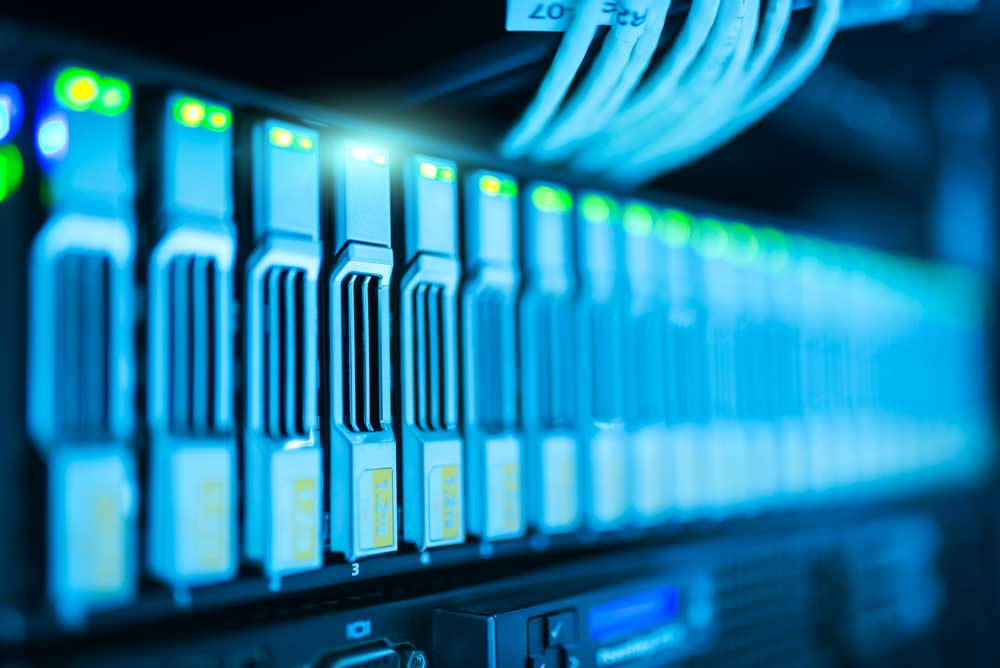 Patch as soon as possible

If you are a home user you needn’t worry as Windows 10 and other DNS client systems are not affected; this only affects Windows servers running DNS.  If you have Active Directory in your organisation, you will be running Microsoft DNS.

Microsoft has released a patch and affected systems should have this applied as soon as possible.  If applying the update quickly is not practical, a registry-based workaround is available that does not require restarting the server. The update and the workaround are both detailed in CVE-2020-1350.

If you are not sure how this affects you, please get in touch with us, we can help.